MANILA, Philippines—John Vic De Guzman has some unfinished enterprise at the global level. However, this time, he’ll have a former teammate by his side another time. After failing to strengthen to the knockout tiers in 2017, De Guzman is eager to visit the 2019 Southeast Asian Games with a renewed feeling of self-assurance, especially with Marck Espejo on the team. De Guzman captained the 2017 team in Malaysia, but the high quality was win one set in opposition to Indonesia. “I’m excited for this 12 months’ SEA Games due to the fact the lineup is exclusive,” said De Guzman, the NCAA’s MVP and Best Opposite Spiker in Season 92 for College of St. Benilde. Coming into De Guzman’s crew are Espejo and Ish Polvorosa, who dominated the UAAP at some stage in their five years in Ateneo. Together the pair received three straight titles, with Espejo winning five MVPs and Polvorosa taking 5 Best Setter plums. 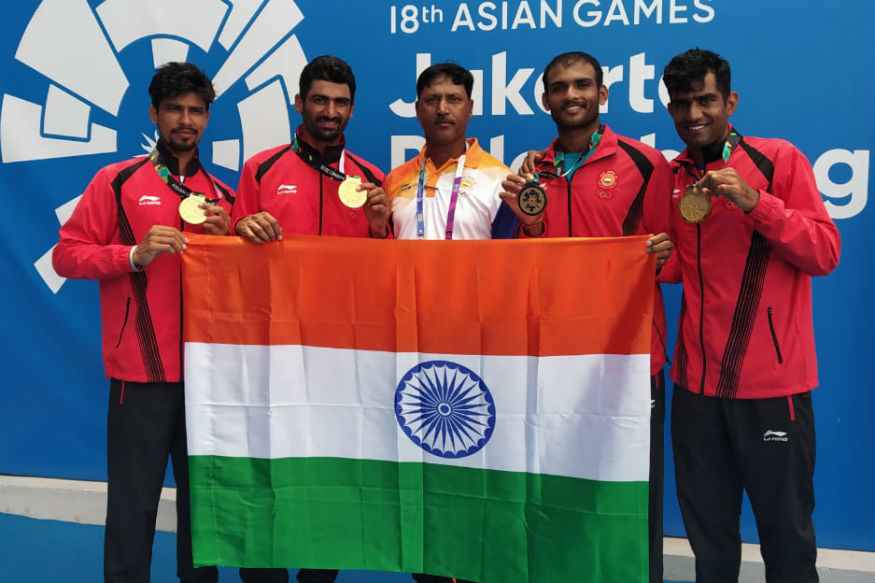 De Guzman changed into full of pleasure that he’ll once again group up with his teammates from 2015, especially with Espejo, who’s played as an import with Oita Miyoshi Weisse Ader in Japan’s V.League. “I’m honestly happy and proud that certainly one of my teammates from the 2015 SEA Games is returned, and he became even an import in Japan,” said De Guzman of Espejo. “It simply way that this team will combat.” “The one component that Espejo and I pointed out is that we’ll get back at our fighters the instant we come to be teammates again. Before he went to Japan, that turned into what we pointed out.”