Frost gathered the largest cheer of the week whilst she became the first girl jockey to win a Grade One race over jumps at The Festival on Thursday. The 23-yr-old claimed one of the toughest fought battles to win the Ryanair Chase employing little greater than a period over Charlie Deutsch and Aso. 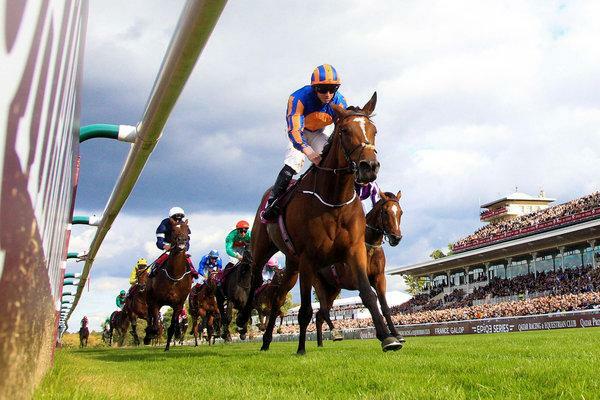 “I can’t explain how lots I love that horse. He is Pegasus, he has wings, and he’s the most high-quality battler,” Frost said. Lizzie Kelly gained the Handicap Chase later on Thursday with a bold front-jogging performance.

Irish jockey Rachael Blackmore claimed another Grade One race victory on Gold Cup Friday, her second win of the week. The 29-yr-old is currently 2nd in the battle to become Ireland’s Champion Jockey, claiming eighty-four winners on Irish turf.