AB de Villiers, the former South Africa batsman, picked India out as one of the favorites to win the ICC Men’s Cricket World Cup 2019 and called their captain Virat Kohli “the best ODI player in the world.” The former South Africa captain, who retired from international cricket last year and has played three World Cups, including the 2015 tournament, marked India, the hosts England, the defending champions Australia and Pakistan as the favorites to win the championship, but refrained from naming his former team as one. South Africa made the semi-final in 2015 but lost to New Zealand in a closely fought contest that went to the last over. They also made the semi-final in 2007 and 1999 but haven’t yet made it to a final.

“The World Cup is a tough tournament. I have played in three of them, and it’s never easy. You always feel like you’ve got a good squad, but once the tournament starts, you very quickly understand that there are a lot of teams that are there to win it and can do so,” de Villiers told Sport24. “I do believe South Africa has a chance as we did at any other World Cup because we are a world-class team with plenty of match-winners. The Proteas are certainly in the running, but I won’t say they are the favorites, to be honest with you. “India and England are looking strong, Australia has won five World Cups in the past, and Pakistan claimed the Champions Trophy in the UK two years ago. Those four teams are probably the favorites.”

With India, one of the strong contenders to win the title, keeping their captain Virat Kohli in check could be a headache for most teams. De Villiers believes that Kohli’s performances of recent times, which have propelled him to No.1 in the MRF Tyres ICC ODI Rankings for batters, aren’t going to stop any time soon. “Virat’s performances over the last while have been incredible, and I can’t see it is stopping very soon,” de Villiers said. “I have played with him for eight years now in the IPL, and you can never take the class out of the guy. 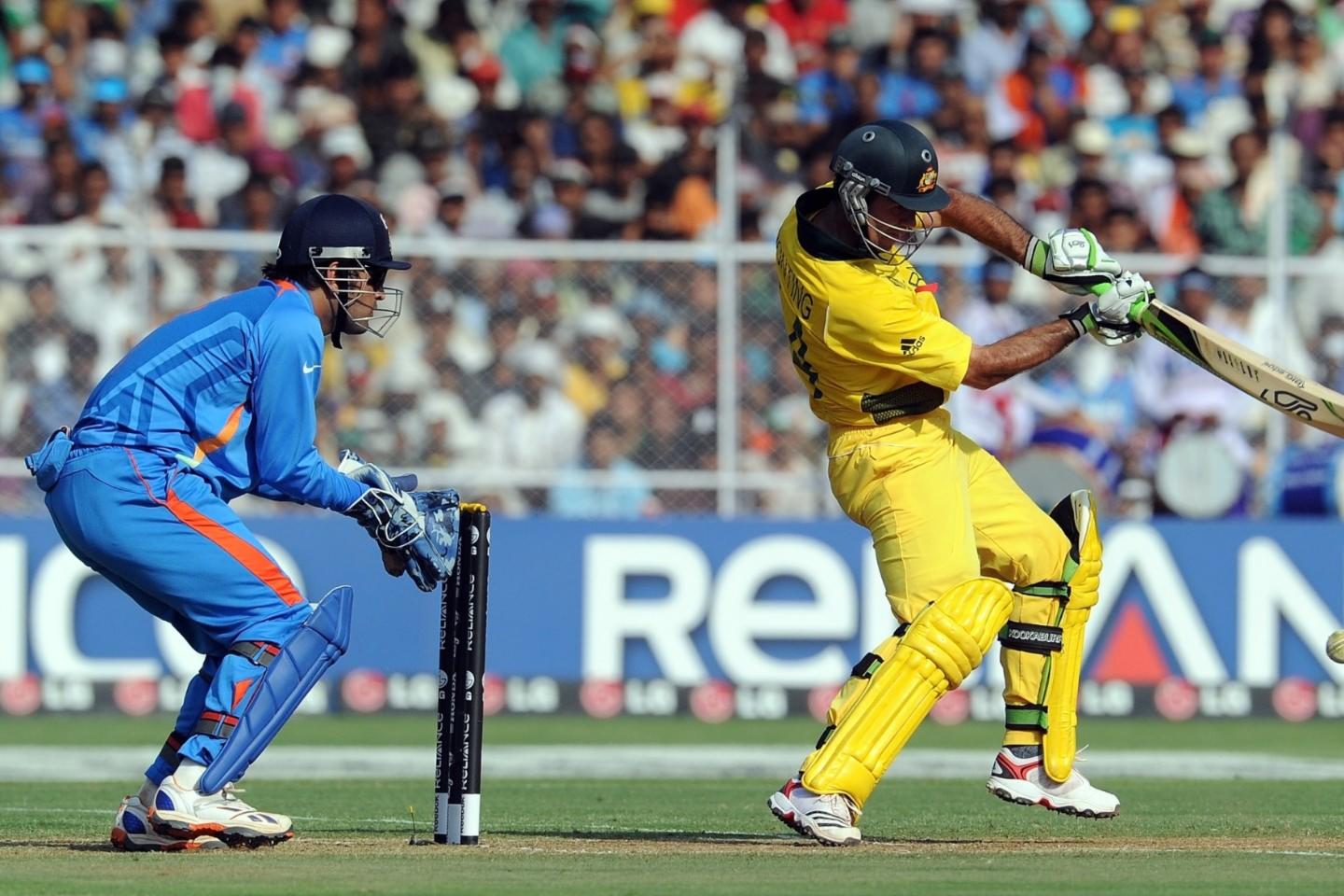 “However, he is human after all, and, like any other cricketer, he will go through patches from time to time where he has to go back to the basics and work his way through it again. I believe it’s his personality and mental strength that get him through those moments and make him the best ODI player in the world at the moment. “I see lots of similarities between myself and Virat. We are both fighters and don’t enjoy losing; we love batting together and taking the game away from teams.” Kohli and de Villiers will play together for Royal Challengers Bangalore in the IPL, which begins on 23 March. The World Cup starts in England and Wales on 30 May and will conclude with the title clash at Lord’s on 14 July.