Apex Legends exploded onto the battle royale scene when it launched in February and already has attracted some 50 million players. That’s pretty impressive, but when it comes to games focused on a long-term live-service appeal, what’s important is how many people keep playing the game for months and years to come. Keeping people in the game is where Apex Legends’ upcoming battle pass comes into the picture. Like competitors such as Fortnite, Apex Legends includes a lot of in-game cosmetic items for players to unlock. Those cosmetics mostly come from loot boxes in Apex that you can earn by playing or buying with real money. But there’s another way to get those items without having a gamble on loot boxes: Apex Legends’ upcoming battle pass.

The battle pass in Fortnite, which players buy with premium currency, gives players a bunch of cosmetic items and allows them to level up at an accelerated rate to earn more items. Playing with a paid battle pass also lets you earn more of Fortnite’s currency, and if you play enough, you could even afford to buy the next season’s battle pass without spending real money. Apex Legends also has a battle pass system coming in its first season, which starts in March. We don’t know any details about how it’ll work, what it’ll cost, or what it’ll include, although Respawn has said it intends for the battle pass to be an even better value than what’s offered in Fortnite. We might not know what Apex Legends’ first battle pass will entail, but we do have a few things we’re hoping to see when it comes online. Here’s our wishlist for Apex’s battle pass for the first season. 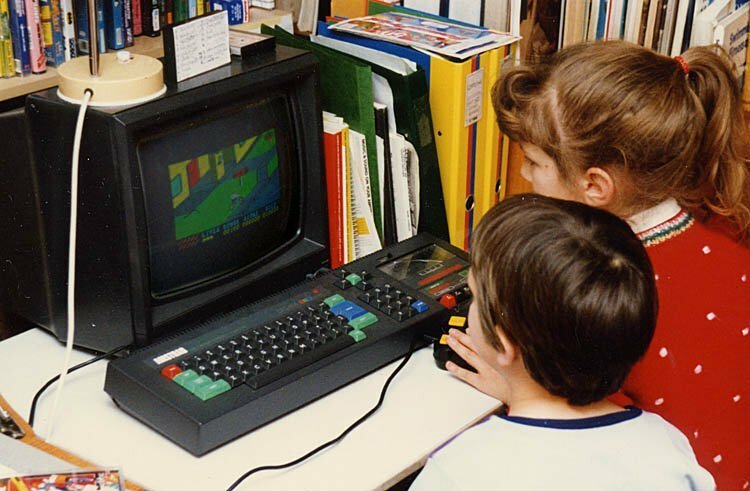 A Whole Mess Of New Skins The big thrust of a battle pass is new junk to earn. There are a lot of cosmetics already in Apex Legends, but more variety is always welcome. If Apex’s battle passes and seasons are anything like Fortnite’s, they’ll probably have different themes. It’d be great to see additional skins playing on some of the current items we’ve seen in Apex–guns and costumes similar to the Mastiff’s Warp Zone skin would be a good start–but generally, we want lots of cool new stuff to earn, rather than a speedier way to obtain what’s already in the game. It’d also be great to see skins that go even further by reacting to things like taking or dealing damage, for instance.

More Loot Boxes On Leveling The longer you play Apex Legends, the tighter it is to earn the loot boxes that include skins for characters and weapons. Every new level requires more and more experience points to win, and once you hit level 20, you stop gaining loot boxes with every new level and start getting them for every other level. A nice perk of paying for a battle pass would be the return of loot boxes for every level earned–or even more than that since they get so tough to come by for those who’ve played a lot.

Crafting Metals You Can Earn Along with more loot boxes, a nice perk of paying into a battle pass would be a genuine opportunity to earn crafting metals. The currency allows you to unlock specific cosmetic items one at a time, but the catch is, you can only get crafting materials from Apex packs. Adding crafting metals to leveling rewards, or like items you can earn from completing challenges, would make winning all those new cosmetics a little more natural and make the battle pass feel like a better value.

Rewards For Winning And Other Feats Winning in Apex Legends is sweet like in all battle royale games, but it can also be a bit lackluster. After a hard-fought victory, you’re treated to a screen that shows off your character, and that’s about it. The battle pass would be an excellent opportunity for Respawn to enhance winning with cosmetics that can only be earned through victory, or at the very least, with a loot box reward of some kind. It’d also be nice to see more rewards geared toward recognizing the contribution players make to their teams beyond racking up many kills.

Challenges To Expand On The Gameplay Each new Fortnite season includes “challenges,” in-game activities that players can complete to earn new cosmetics or currency to buy and craft them. Those activities also expand on Fortnite beyond its core competitive gameplay, giving players new reasons to log in and new things to do. Apex Legends could benefit from the same approach to challenges, although it needs to avoid pitfalls. Providing players with incentives to try new guns or expand on their skills in supporting their teammates would be great–but challenges that encourage you to play poorly or blow off competition to chase hidden objects are less ideal since they’ll probably weaken competition in matches. We want problems as long as they build on what’s cool about Apex instead of distracting from it.

Expansions On The Story Like Overwatch, Apex Legends’ characters mean the game has many stories that are not actually in the game. We know that Apex is set in the Titanfall universe and takes place 30 years after Titanfall 2, but there’s not much more to the plot beyond that yet. Each of the game’s roster characters has some backstory on the game’s website, but seeing more of it in Apex Legends would significantly expand the world. Adding to the story, maybe through the challenges players could complete as part of the battle pass, it would go a long way to expanding on Apex Legends and giving it the kind of longevity Overwatch has enjoyed.