Britain’s Para-cyclists gained two golds on the final day of the Para-cycling Track World Championships, to say their best general of 20 medals. On the very last day, Sophie Thornhill and pilot Helen Scott received their second gold of the event in the WB sprint final. Defending champions Neil Fachie and pilot Matt Rotherham received the men’s B sprint final gold, notwithstanding inside the 2nd spherical. Britain gained 10 golds overall, with Sarah Storey winning on Saturday. Before they crashed their dash final, Fachie and Rotherham had been racing British compatriots James Ball and pilot Pete Mitchell, who technically gained the second spherical to take it to a 3rd and final race.

However, race organizers provided gold to a completely bruised Fachie and Rotherham as they had been set to be clean winners, and the crash now becomes not caused by every other rider. Ball and Mitchell, who gained gold in the MB 1km time trial on Saturday, conceded the race to take silver. Fachie said: “We have been hungry [to win gold]. We wanted to win badly; we desired to show that we will nonetheless be first-class within the global.” Of their injuries, Rotherham delivered: “It does sting proper now, and for multiple days, it’ll sting. I guess we’ll see the health practitioner, so with any luck, it is no longer too bad.” 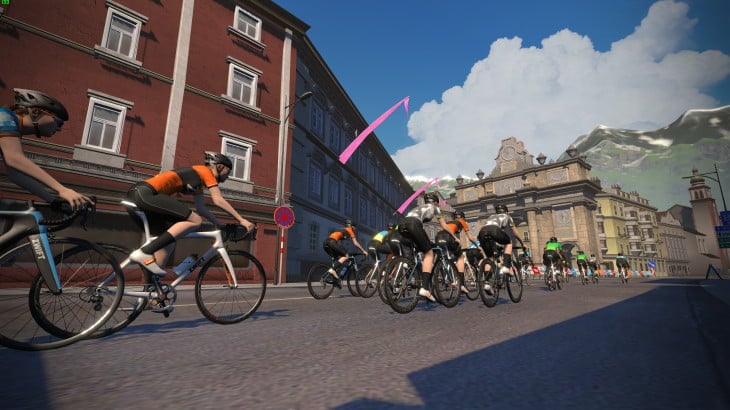 Earlier on Sunday, Rio Paralympic champions Louis Rolfe, Jon-Allan Butterworth, and Jody Cundy could not overturn the lead of a strong team from China and took silver for Britain inside the mixed team dash. Britain’s William Bjergfelt won silver within the MC5 scratch race. He received a lap before sprinting into the silver medal function in the back of Australia’s Alistair Donohoe. It turned into a primary world medal for the forty-year-antique, who competed as a position-bodied athlete in mountain cycling and road racing till 2015.

British rider Jon Gildea gained the MC5 omnium on Sunday, but no medals were provided as it is a check occasion at this year’s World Championships. The tally of 10 golds, nine silver, and one bronze in Apeldoorn within the Netherlands became Britain’s greatest at either a track or road Para World Championships. Jon Pett, head of Para-cycling for British Cycling, said: “I assume the strength of Para-biking honestly has been on show here. “There had been a whole lot of the faces that we have come to recognize over the previous few years. But we also have visible a few new riders and performances which can be honestly taking things beyond in which they have got been.”