The Texas women’s swimming and diving team’s performance at the NCAA championships has yet to yield any medal winners. However, the Longhorns have still turned in several quality performances through the second day of the meet. 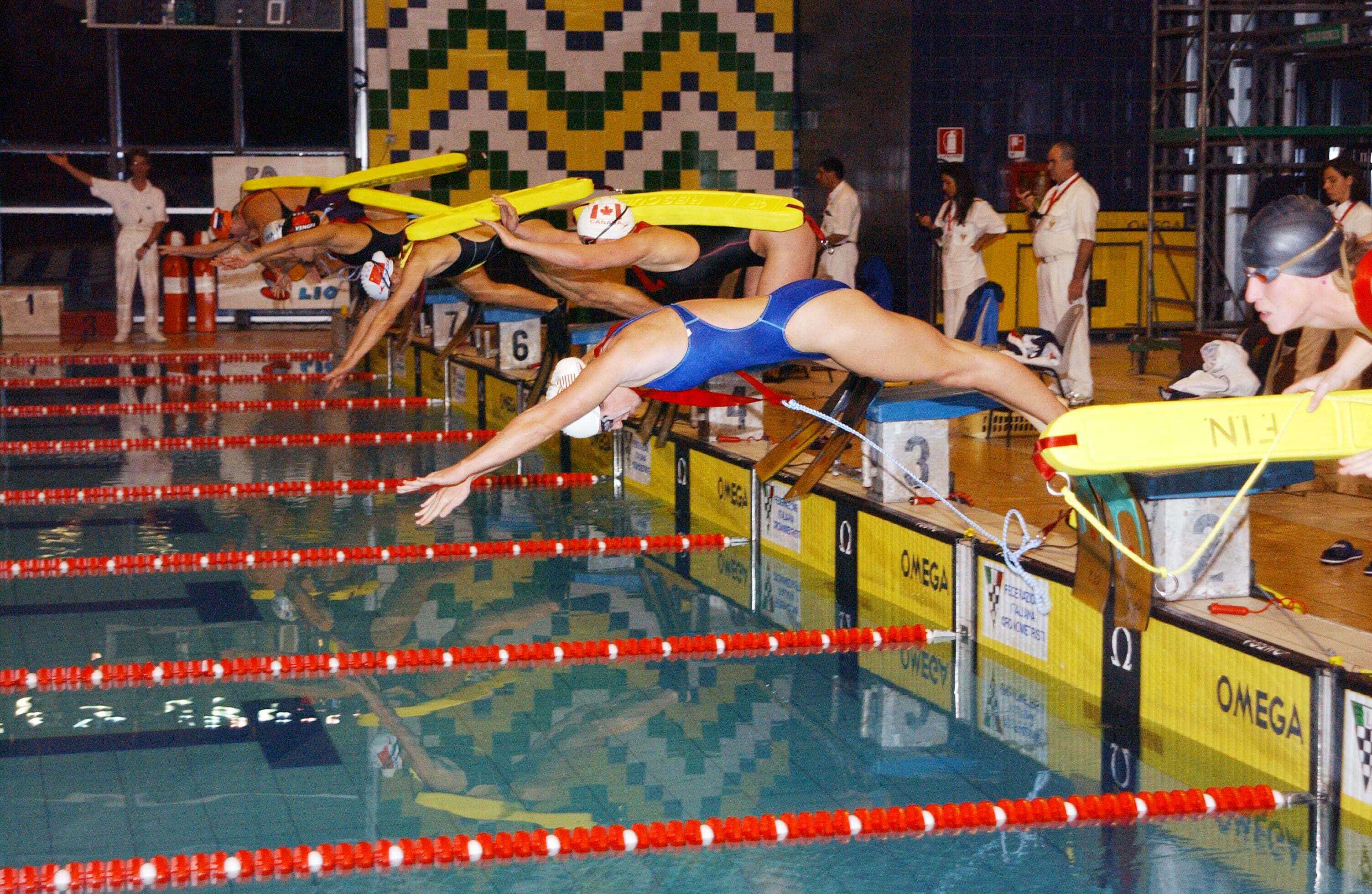 On Wednesday night, the relay team of Quinn Carrozza, Claire Adams, Joanna Evans, and Evie Pfeifer clocked a time of 6:55.80 in the 800 freestyle to take fifth in the meet’s opening event. They were followed by solid Thursday showings from the 200 freestyle and 400 medley relay groups, which finished eighth and 13th, respectively.

In individual events, Evie Pfeifer has thus far been Texas’s top swimmer. The sophomore registered a blistering 4:37.09 in the 500 freestyle, good for a seventh-place national finish and the seventh-best mark in school history.

“I would say I’d say I’m pretty happy with my swims today,” Pfeifer said. “This meet is all about making it to the finals. We have a motto. ‘Prelims are finals, and finals are for fun.’ So that’s how I treated the 500 today.”

When advancing past the preliminary round, the Longhorns have been overwhelmingly successful in clearing that hurdle. Except for the 200 IM, Texas has been represented in the final heat of every individual and relay event.

“I think the overall team performance thus far has been pretty solid,” Pfeifer said. “We had some really good swims, and Alison (Gibson) dove amazingly, as well. And we’re also a team that tends to get better and better as the meet goes on. There’s been so much support since the meet is in Austin, and that’s helped a lot too.”

In addition to home-pool advantage, Pfeifer has also personally benefited from an extra year of experience. She was just a freshman when she took sixth in the 500-yard freestyle at last year’s NCAA championships.

“Freshman year feels so much different from now,” Pfeifer said. “Last year, I didn’t know what to expect heading into the NCAAs. The main thing I remember thinking was, ‘Go out there and see what you can do.’ Things didn’t come as easy as they do now.”

Despite impressive performances from the likes of Pfeifer, Texas still has quite a bit of ground to make up if they want to challenge for their 10th national title. Through Thursday, the Longhorns stand in fifth place out of 30 schools with 87 overall points. Defending champion Stanford currently sits atop the leaderboard with 173.5.