Thursday, March 21 TBA,? Pm ET, Mercito Gesta vs. Juan Antonio Rodriguez, Ferdinand Kerobyan vs. Blair Cobbs. Golden Boy is supposed to announce TV for this. Again, it’s not airing on DAZN, despite the series being called “Golden Boy DAN.” It’s more to advertise DAZN to the … surely a huge audience that would watch a card like this on TV but doesn’t know what DAZ is yet. Anyway, we should find out in the next few days a channel and time; they talked about “regional cable affiliates” for the series. I have no idea if that means I’ll be able to watch the fights or not, so we’ll say that BLH will have live coverage if possible if it’s actually on TV.

Saturday, March 23, 3:00 pm ET, Charlie Edwards vs. Angel Moreno, Joshua Buatsi vs. Liam Conroy, Lawrence Okolie vs. Wadi Camacho. The card will also feature Lewis Ritson, Jason Quigley, Sean McGoldrick, and the debut of Shannon Courtenay. Edwards-Moreno is for Edwards’ WBC flyweight title, Buatsi-Conroy is for the vacant British light heavyweight title, and Okolie-Camacho is for the British and Commonwealth cruiserweight titles. BLH will have live coverage. 3:30 pm ET, Sam Bowen vs. Jordan McCorry, Nathan Gorman vs. Fabio Maldonado. Bowen is defending the British super featherweight title in the main event. Gorman is back to potentially set up a fight with fellow prospect Daniel Dubois, facing Maldonado, who lost his one match against a real professional fighter (Oscar Rivas) but did go a 10-round distance. I mean, he lost every round, but he did stand there a while. 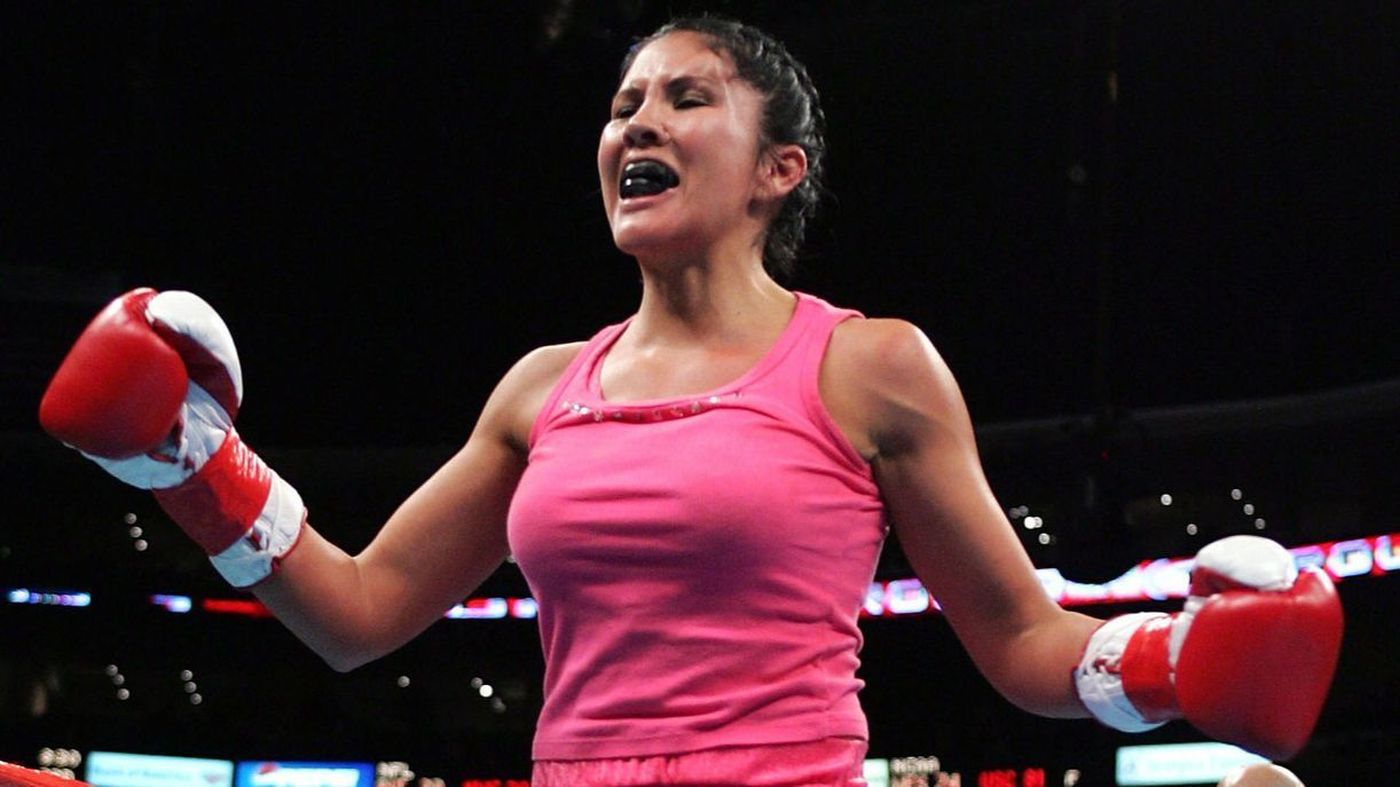 The card also features Sam Maxwell vs. Kelvin Dotel and CJ Challenger vs. Kyle Haywood, a battle of unbeaten 154-pound prospects for a Midlands Area title. BLH will have live coverage. ESPN+, 6:30 pm ET, Pulev-Dinu prelims. Not entirely clear what’s airing on this part of the card, but there are only four fights listed for the show right now. We know Pulev-Dinu and Magdaleno-Ramos will be on ESPN. The other fights listed are junior welterweight prospect Maxim Dadashev vs. journeyman Ricky Sismundo and Kubrat’s brother Travel, a cruiserweight, facing Mitch Williams — yes, the same Mitch Williams who lost to Edwin Rodriguez on March 2. BLH will have live coverage. ESPN, 10:00 pm ET, Kubrat Pulev vs. Bogdan Dinu, Jessie Magdaleno vs. Rico Ramos. This was supposed to be the Berchelt-Vargas rematch, but that got scrapped and pushed to May 11.

Anyway, we still have this card. Pulev is Anthony Joshua’s IBF mandatory challenger. At the same time, Dinu was pretty much unknown until a few months ago when he was pulled out of the mud like an Uruk-hai and sent to that real-life version of Helm’s Deep that we call Mulvane, Kansas, where he was knocked out in four rounds by Jarrell Miller. Magdaleno is moving up to featherweight to face Ramos, himself a former titleholder at 122 pounds, and the guy you may recall was across the ring for a ShoBox main event against Guillermo Rigondeaux in 2012, a show that sold 375 tickets in Las Vegas for a gate of about $14,000, with two main eventers each having a $50K-plus purse. That was also the card where Joel Diaz Jr and Guy Robb beat the shit out of each other. Fun times in 2012. BLH will have live coverage. Sunday, March 24 FS1, 8:00 pm ET, Lamont Peterson vs. Sergey Lipinets, Anthony Peterson vs. Argenis Mendez. Lamont-Lipinets is a pretty important fight for both guys. The winner is at least hanging around the mix at 147 for PBC, which there’s good money in. Anthony will be fighting for just the second time since 2016. His career never did recover from him battering Brandon Rios’ testicles to a DQ in 2010. BLH will have live coverage.