INDEPENDENCE, Kan. – ICC Release: Independence Community College has announced that Kiyoshi Harris has been selected as Head Football Coach for the university. Harris, who already was serving as Interim Head Coach, became chosen from about 50 candidates. Harris has served the beyond two seasons as Associate Head Coach, Offensive Line Coach, and Recruiting Coordinator. The Pirates received the Jayhawk Conference Championship and the Midwest Bowl Classic. 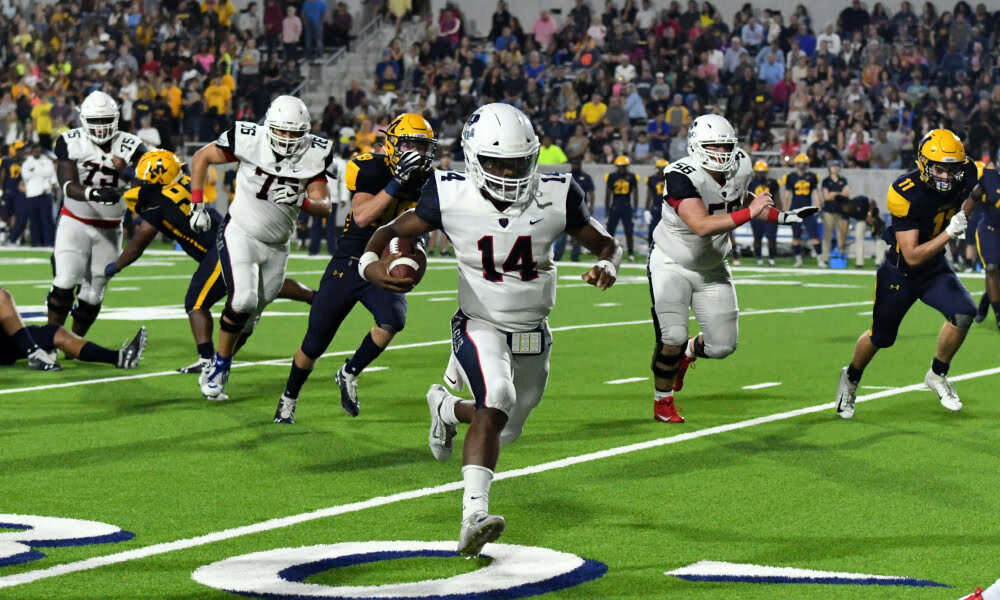 “We are fortunate to have a educate inside our football program with Coach Harris’ enjoy recruiting and training at the countrywide level,” said Tammie Romstad, ICC’s Director of Athletics and Vice President for Student Affairs. Harris has coached for 22 years on the offensive line, including 16 years at the collegiate stage. Before joining ICC, he coached for 12 years at California junior schools, consisting of 10 years at Chaffey College. During his time at Chaffey, he held Offensive Coordinator, Run Game Coordinator, Offensive Line Coach, and Recruiting Coordinator. Harris additionally served as an Offensive Line Coach at College of the Desert for two years and turned into the Tight Ends and Fullbacks Coach at the University of Redlands.

In addition to his giant training profession, Harris also served as a study room educator for 19 years, including 13 years of coaching on the community college level. “Coach Harris is the great choice to continue to offer the level of performance we anticipate of the Pirates,” stated ICC President Daniel Barwick. “He is someone of experience, integrity, and enthusiasm for the game,”  Harris mentioned he is asking ahead to leading the Pirate football software. “I am venerated at this prestigious possibility to paintings with a super body of workers and mentor a group of proficient younger guys,” Harris stated. “Independence Community College is an amazing organization that prepares college students to be clever and effective society participants. As a group, we can circulate ahead and construct effective software to keep competing in the elite Jayhawk Conference.  “My wife, Julie, and I are excited with a purpose to live here and be a part of this super community. The city of Independence has come to be home for my circle of relatives these last two years, and we’ve felt welcomed and supported right here.”