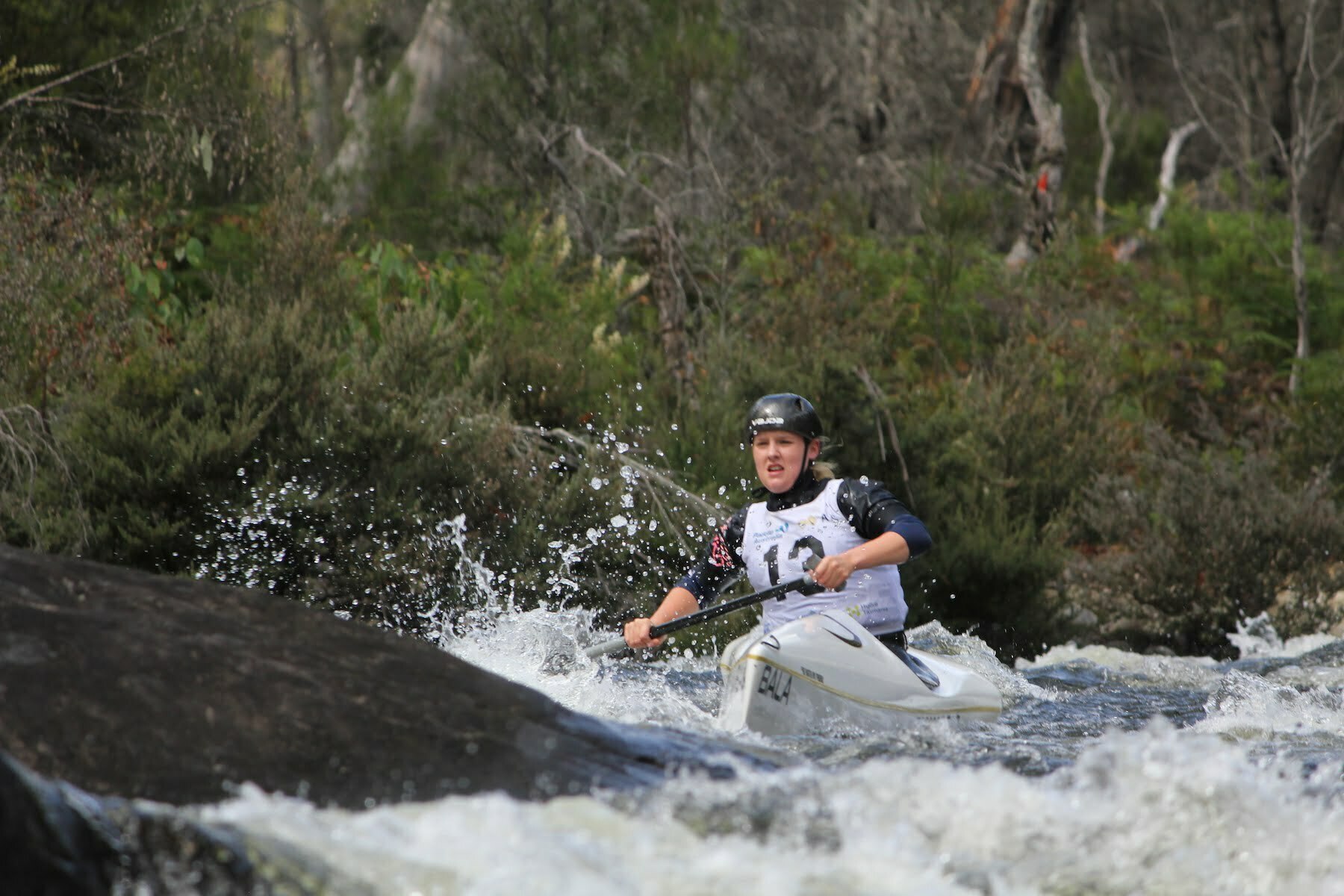 “This championship is important for Indian players as they will get the opportunity to contest at their home against tough foreign contestants,” said Kushwah. Players from Portugal and south-east Asian countries have arrived in the city to contest. “We want Indian players to capitalize this opportunity as much as possible,” added Kushwah. From MP, 15 players will take part in the championship. Sulekha Sharma, managing director of Dunst Nolan, the innovation partner for the international canoe federation, said that players were surprised to know about Upper Lake.

In recent years, Bhopal has catapulted onto the world water sports map. “You go around the canoeing center any day; one comes across several other youths striving hard to live their dreams. The centre is equipped with modern infrastructure, training facilities, and coaches,” said Kushwah. Water sports in Bhopal, being run under the aegis of Madhya Pradesh Kayaking and Canoeing Association (MPKCA), began gaining traction under the guidance of national coach Mayank Thakur. Interestingly, Bhopal is the only state capital that provides a practice facility for all kinds of boats. “Water sports center at Lower Lake, and Upper Lake is the only centers in the country providing the facility of practicing on plastic, Melo, Mazda and other such international varieties of boats. It helps players acclimatize to all kinds of boats,” said Mayank Thakur.

Besides, the right geographical conditions have earned the Bhopal center plaudits of being the best in the country. “Both Upper Lake and Lower still water is best for conducting water sports events. Other places in the country like Jammu and Kashmir, Kerala, Hyderabad, or Manipur, where similar water bodies are available, are not blessed with the facilities of slow-moving wind, peaceful surroundings, and world-class facilities,” Prashant Kushwah claimed.