A few months ago, father and EGOT winner John Legend revealed to his fans that he didn’t know how to swim, but he took steps to learn how. And in a new interview with People, Legend explained why learning to swim now, as an adult, was so important for him to do, but especially as a father to his daughter Luna and son Miles. 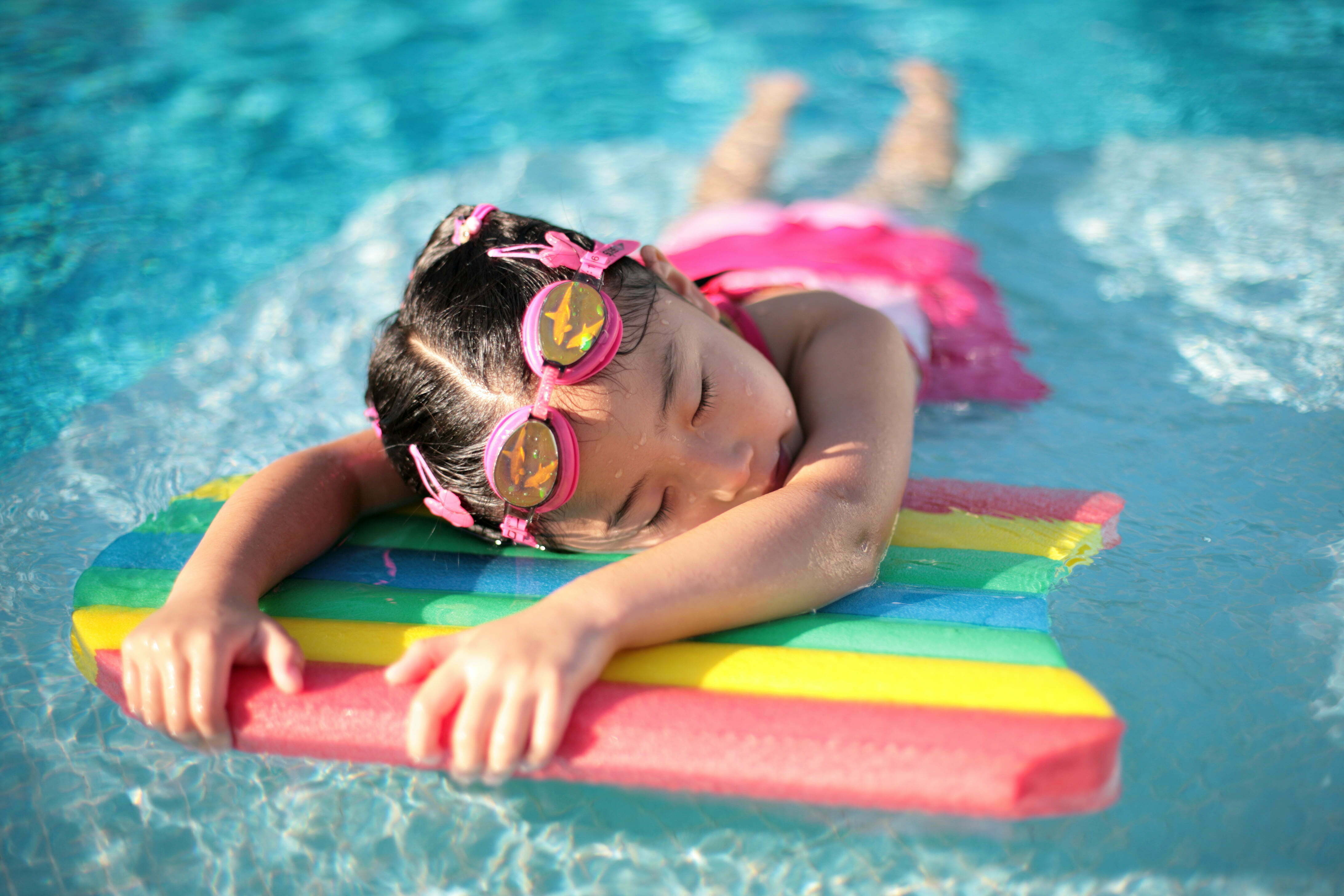 Legend, who shares his two adorable children with his wife, Chrissy Teigen, told People that he’s happy he’s learning to swim now because he’s “able to live with less fear.”

And be able to swim with his kids wherever they are. As he told the magazine, simply being able to swim now “just opens up a lot more opportunities.”

“I just want to be comfortable in any water settings,” he recently told People. “So if we’re out on a boat on the ocean, if we’re in a pool, no matter where we are.” And though it’s only been a few months since he started taking lessons,
Legend has made a lot of progress. In fact, Teigen posted a video of him learning to dive into their family pool on Instagram, which she captioned, “so proud!!!”